"Her timing is impeccable, her voice a wonderful tool,  and her total presence a 10."

"KELLY DEROUIN HAS GREAT WIT WITH THE AUDIENCE AND CHARMINGLY SINGS A SWEET TUNE WITH A FANCIFUL FLAIR!"
~LORENZO MARCHESSI, NOHO ARTS DISTRICT

"KELLY DEROUIN  IS FUNNY AND GIFTED AS A MUSICAL ACTRESS."
~RADOMIR LUZA, PATCH.COM

"NOT ONLY IS SHE BEAUTIFUL BUT KNOWS HOW TO FLAUNT IT ABOUT AND HAVE FUN IN THE PROCESS. OTHERS SHOULD FOLLOW HER LEAD..."
~DON GRIGWARE, BROADWAY WORLD

A San Diego based performer, Kelly  started singing at 6 years old, and they haven't gotten her to stop since! She became involved in musicals and plays at the age of 11 and so began a lifetime dedication  to Theatre and the Arts. She earned two Bachelors of Arts degrees in Theatre Arts and International Studies at California Lutheran University, and has been performing onstage regionally and internationally ever since. Through her studies and travels, she has learned to appreciate the cultural roots of the Arts and just how important they are to our self expression and cultural identity. 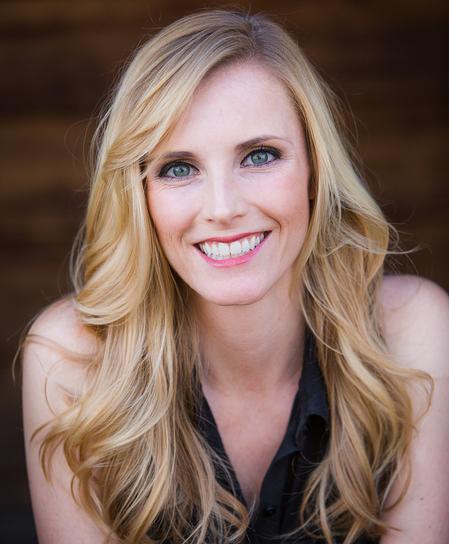